The Tourist is Toast

Book 2 in the Sedona Spirit Series 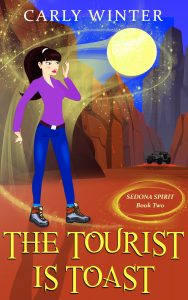 A tourist is shoved from a cliff. It’s up to an unruly ghost to solve the murder.

When Bernie and her ghostly grandmother, Ruby, witness the killing of a tourist from a far, they find themselves ensnared in a vengeful group of suspects, each having an excellent motive for pushing the man to his death.

Deputy Adam Gallagher has been assigned to solve the case. The problem? No one is talking. When Ruby approaches Bernie with a secret plan to nail the murderer and help Adam, Bernie reluctantly agrees.

As Bernie and Ruby do their part to assist Adam, Bernie realizes the case is far more complicated than anyone thought. Unraveling it may put them all in danger. Can she find the murderer and get the dead man justice before the killer gets to her first? 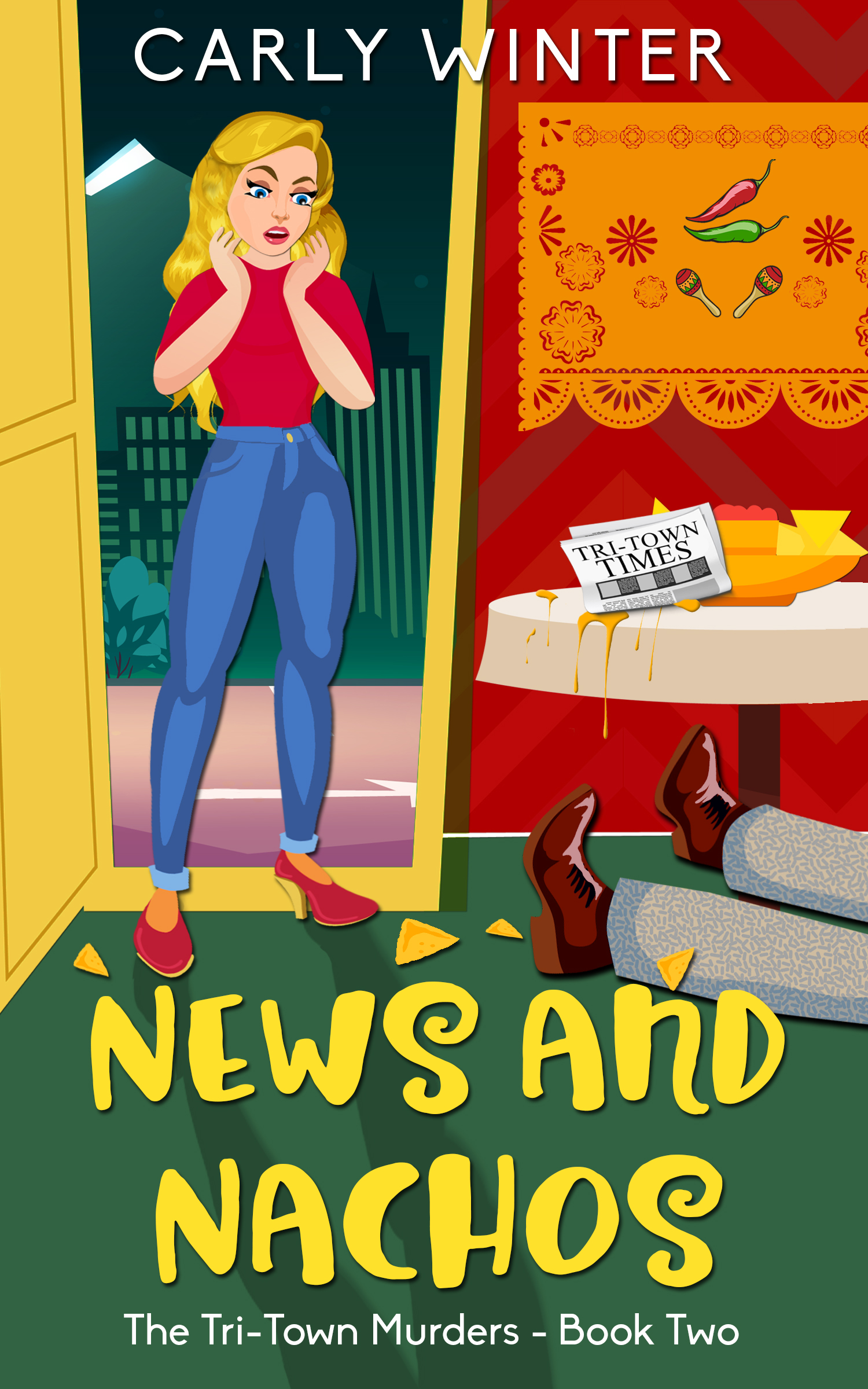 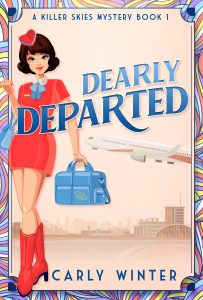